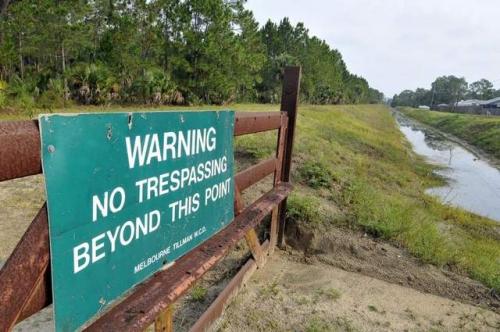 More than $52 million that would kick off 7.5 miles of construction of the long-planned St. Johns Heritage Parkway in unincorporated Brevard County could be in hand late this year, according to county officials.

On Tuesday, county commissioners will ask the federal Department of Transportation to earmark $31 million for the project. It's anticipated those funds will be awarded by November, said county planner Stuart Buchanan.

Combined with $17 million already set aside for the project, and an additional $4.5 million in federal funds for right-of-way acquisition and mitigation, the county would have $52.5 million to start turning dirt, officials said.